VALCOUR
The 1776 Campaign That Saved the Cause of Liberty

“The most important unknown battle of the Revolutionary War” 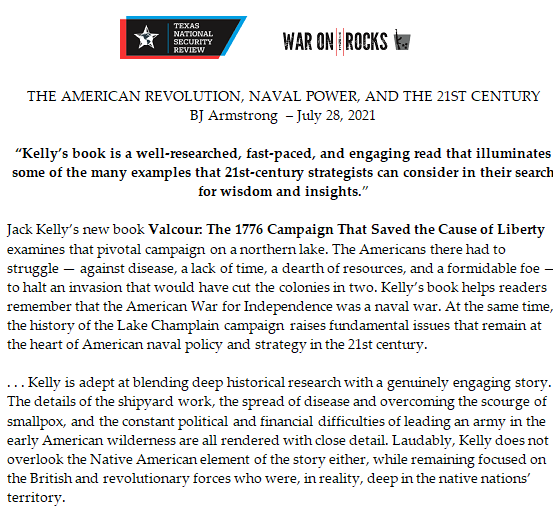 One of the most exciting stories of the Revolutionary War has rarely been told. In the summer of 1776 a ragtag force of patriots gathered at Fort Ticonderoga on Lake Champlain. This post in northern New York was all that prevented a 10,000-man British army from sailing down the lake, crossing to the Hudson River, and splitting the colonies.

A frantic arms race began in July, with both sides building warships suitable for battling on the lake. The American effort was under the direction of Benedict Arnold, at the time the new nation’s premier fighting general.

Working against the odds, the patriots assembled a fleet of gunboats and small ships. Arnold sailed north and met a more powerful flotilla of the British Navy at Valcour Island. An all-day point-blank cannon battle damaged vessels on both sides. Another running fight down the lake all but demolished the American fleet. But the clash so stunned the British that they decided to put off their invasion for a year.

“This is historical writing at its best.” (Terry Golway, author of Washington’s General)

“An expert chronicle of an early Revolutionary War operation that deserves to be better known. A boon for fans of Revolutionary-era military history.” (Kirkus Reviews)

“Spotlights an overlooked campaign of the American Revolution. Readers will be intrigued by this evocative portrait of one of America’s greatest traitors at the height of his glory.” (Publisher’s Weekly)

Ordinary readers who are not professional reviewers were given a chance to read an advance copy of VALCOUR. Their entire reviews are available here.

“ . . . brings the Revolutionary War to life. More like a thriller than a non-fiction history book. . . . well-researched and very informative, but this is not dry history.” -Jena H.

“Kelly’s work is not a dry recitation of facts. The tension is palpable in the writing . . . Makes for good reading. Informative and interesting.” -Juliane S. 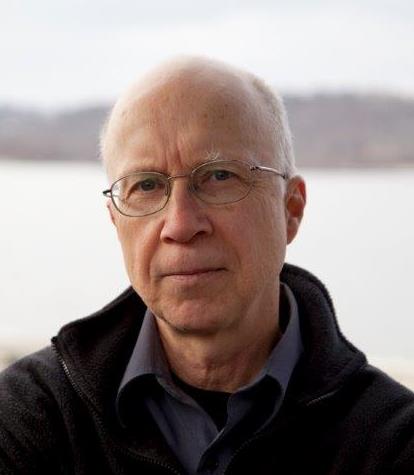 Jack Kelly is an award-winning author, journalist and novelist. His writing has been described by the New York Times as “adrenaline in words.” Jack recreates the vivid reality of history for readers fascinated by the drama, excitement and sheer intensity of the past.